When I finally pulled my curtains open at 9:30 this morning, the sun streamed through! My immediate thought was “where can we go today”? I love making the most of the good English weather (by good I mean no rain) and Windsor Castle came to mind. It’s been on my list for awhile.

We finally left home just after 12 and we were there in under an hour. I’ve never been to Windsor so I didn’t realise two things: 1. There is an amazing little village, right outside the Castle gates and 2. Just how big Windsor Castle is.

We parked in a car park on the main Windsor Road approaching the Castle and because I didn’t know about the actual Windsor Village, we walked across the bridge and ended up going to the Weather Arms (one of Windsor’s oldest pubs) for lunch. It was very mediocre and the service was the same. I had the carvery, my mum had the sea bass fillet and S had fish fingers, chips and peas. The actual village is full of quaint restaurants/pubs as well as popular ones like Nandos, Pizza Express, Zizi’s and Starbucks. 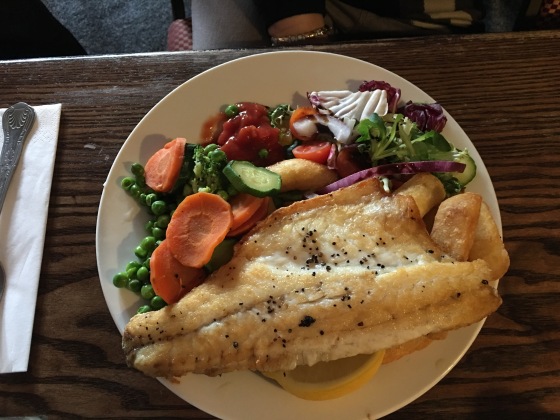 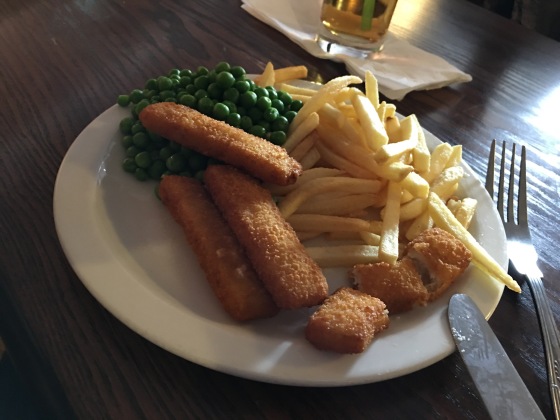 After a quick lunch we headed up to the Castle. Children under 5 go free and adults are £20 each (get your ticket stamped and it becomes valid for a year).

The Castle is so grand (compared to Buckingham Palace), no wonder the Queen prefers spending her time there! 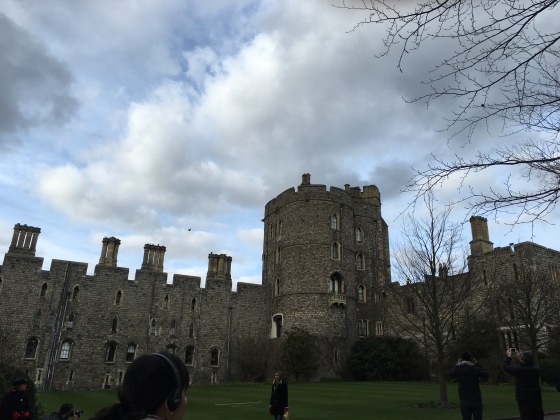 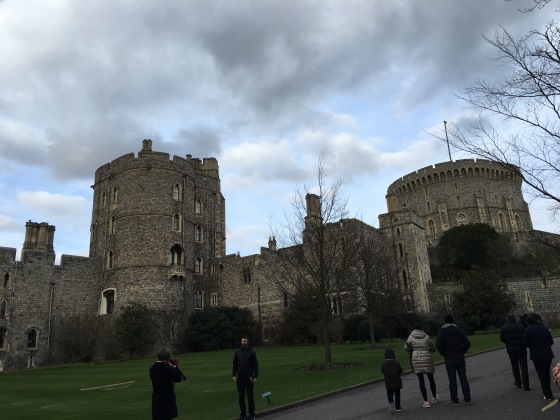 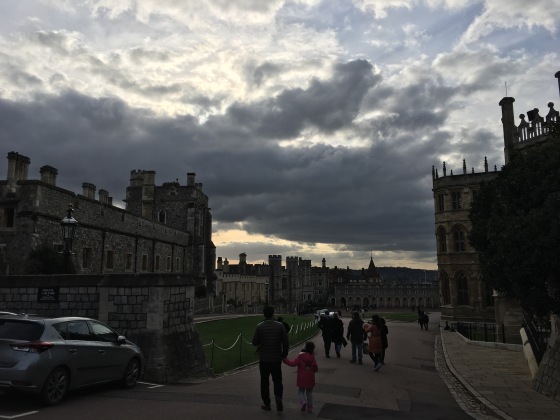 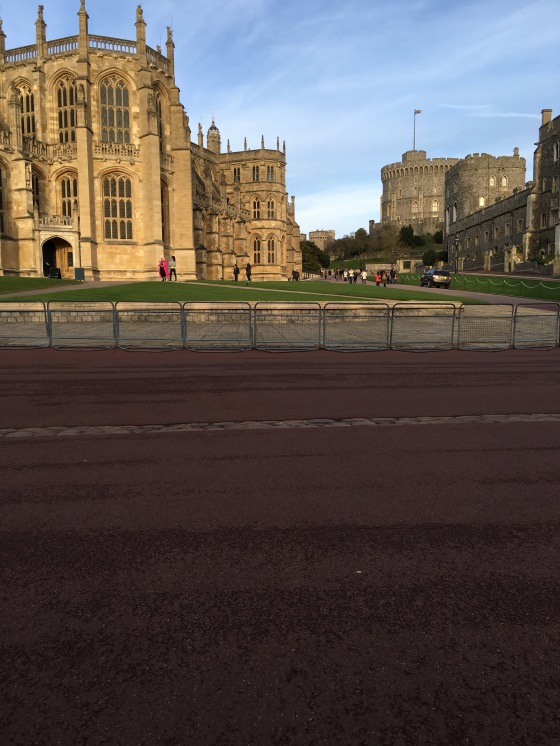 There were some activities for children but we missed them. Instead we walked around the grounds, saw the world’s largest doll house and through all the State rooms. They have audio guides in multiple languages which give you a brief history lesson  as you walk around. I didn’t take one of these as I was with S but my mum did so she was giving me little snippets as we went around. 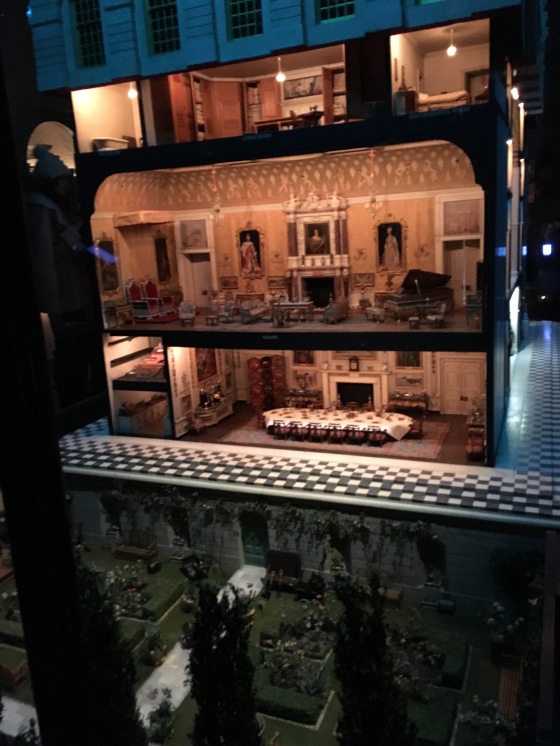 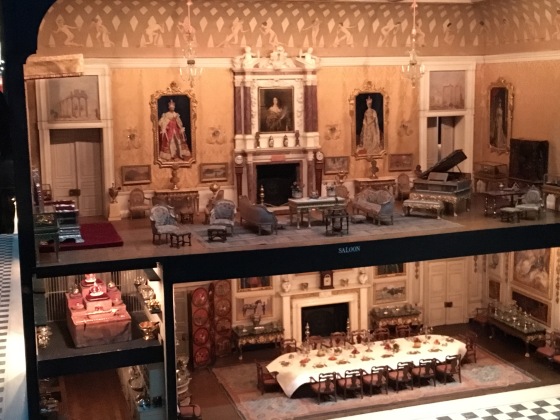 The doll’s house with miniature replicas of the different rooms in the Castle.

There were swords and other arms all over the walls as well as guards and horses. 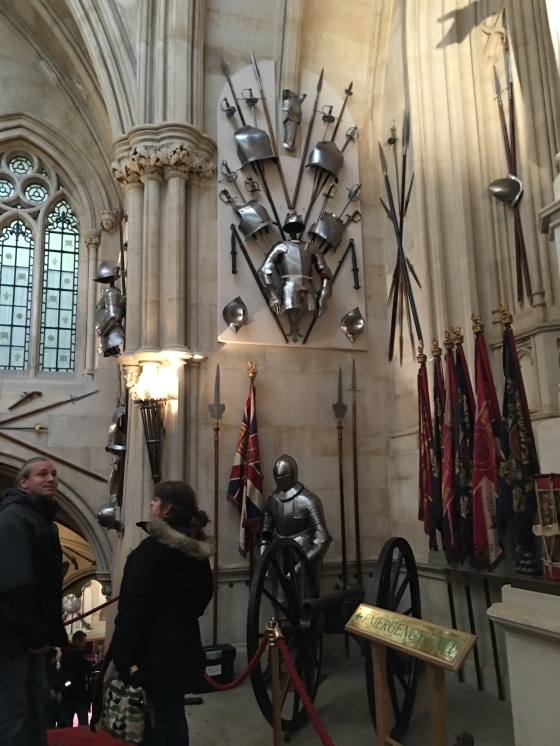 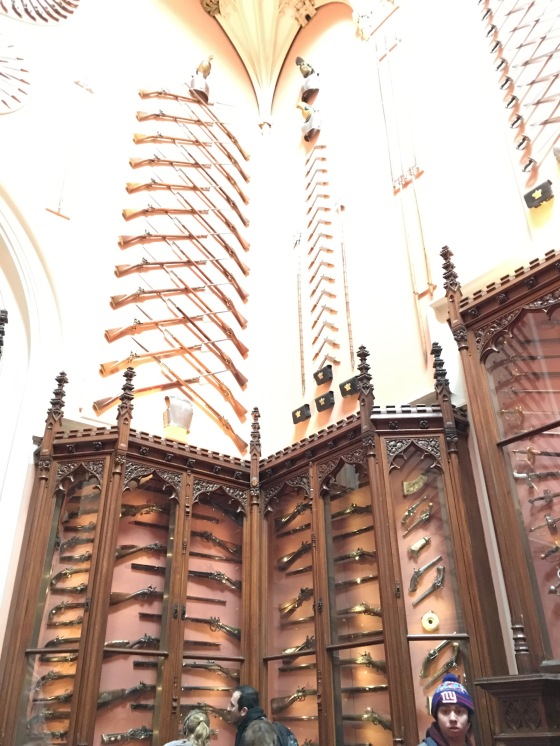 And as for the State rooms, well GRAND doesn’t even begin to describe them. 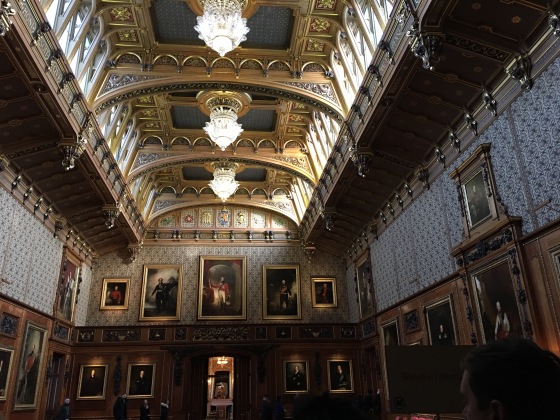 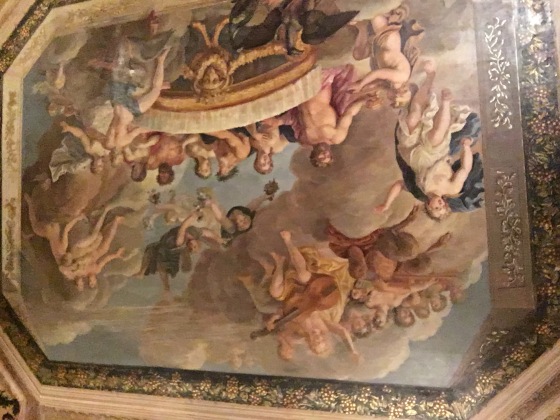 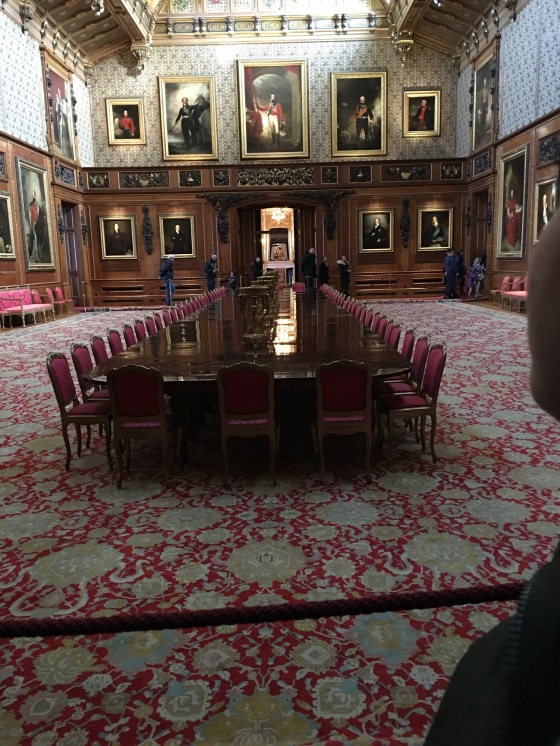 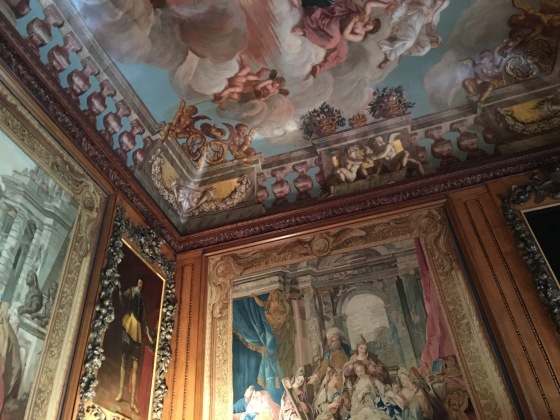 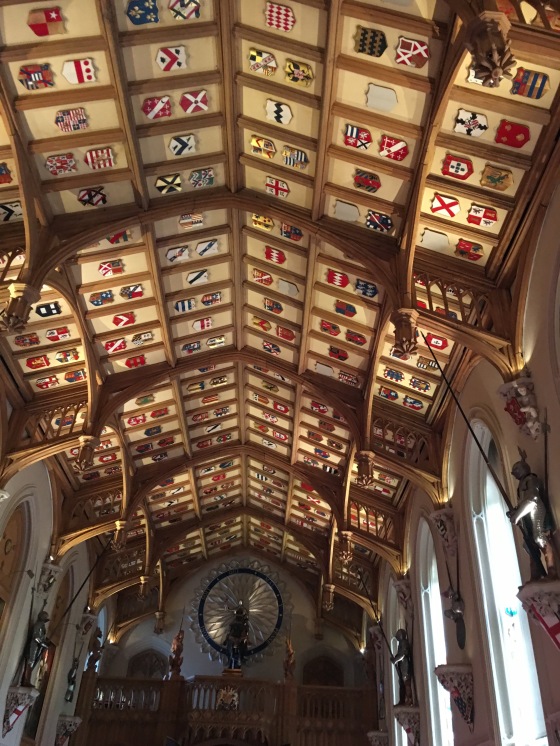 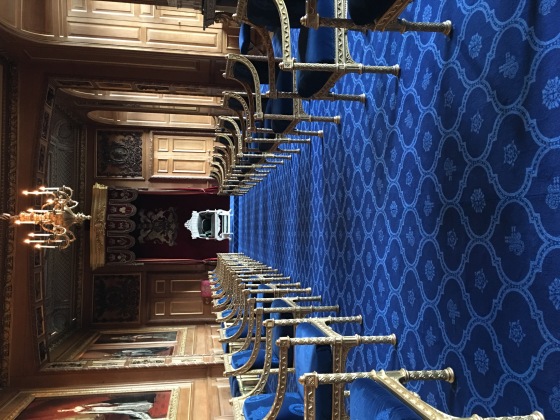 Windsor Castle makes for a  great family day out. The Queen was actually around while we were there and was out walking her dogs but unfortunately we just missed seeing her. I can also officially say the guards at Windsor Castle are not as strict as the guards at Buckingham Palace!
I’ll definitely return to Windsor Castle again with S as well as on my own so I can actually get the audio guide and immerse myself in hundreds of years is history. 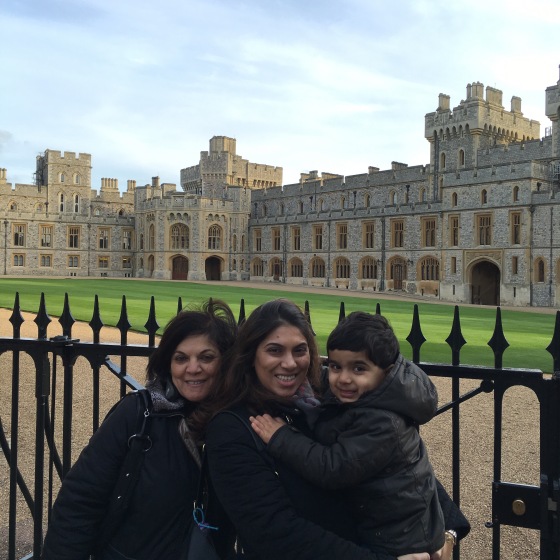 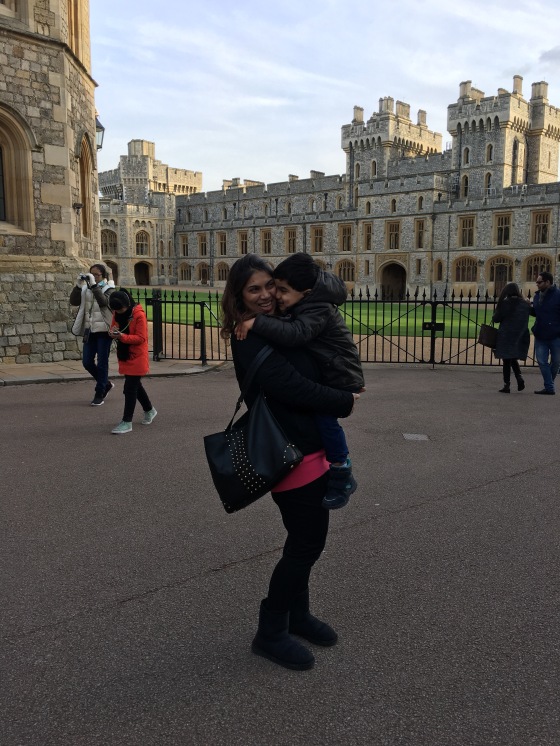 It was a happy Valentines Day indeed, spent in beautiful surroundings with people I love ❤️